The founder of AEE and the original Fan Dance Race Series is Ken Jones from Shropshire. He is a former soldier who served with the Parachute Regiment, various elements of UK Special Forces and the Royal Marines Commandos (R). Ken is a published author, speaker, outdoorsman, mountaineer, keen chess player and a passionate road cycle racer. Jones is currently the Technical Director of a series of European cycling and endurance events and a member of the Directing Staff team for AEE’s portfolio of military simulated events and training courses. His book, Darkness Descending was published by Quercus in 2014. He now lives in a hilltop Tuscan village with his wife and two children, dividing a much of each year between AEE’S event headquarters in Elan Valley, Wales and his wife’s native San Diego. 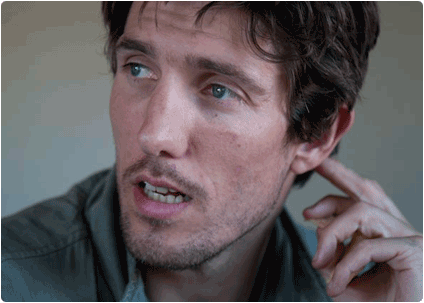 You could understand if Ken Jones never wanted to hear the word “avalanche” again. On 5th January 2003 the former Special Forces soldier was caught in a devastating avalanche as he climbed in the frozen wilderness of Romania’s Transylvanian Alps. Flung from a cliff, he regained consciousness to find himself shrouded in darkness, separated from his supplies, suffering from over exposure in the sub-zero temperatures and in horrendous pain from a shattered pelvis and broken leg. Heavily frostbitten and bleeding internally, Ken dragged himself to safety over three agonising days only to discover that his true ordeal had yet to begin. Following two years in which he was unable to walk and proving the medical professionals wrong, he not only walks again but is a serious endurance cyclist and still climbs. He initially set up a fitness company offering training to suitable candidates wanting to join elite branches of the military, and later simulations of Special Forces tests open to the public which – as if laughing in the face of his ordeal – he called AEE (Avalanche Endurance Events).

The Fan Dance Race Series was inspired in great part by Ken’s recovery and return to health. Within weeks of being back on two feet former colleagues from the SAS & SBS took a still weak and fragile Jones to Pen y Fan Mountain in the Brecon Beacons, with the intention of getting him around the Fan Dance route, a pivotal, historical and iconic test found on the Special Forces Selection course. Upon reaching the upper reaches of Jacob’s Ladder an utterly exhausted Jones was presented with a stiff celebratory drink and a small winged dagger tie pin to commemorate the experience and the potent and symbolic extent of his recovery against the odds. There the idea was born. 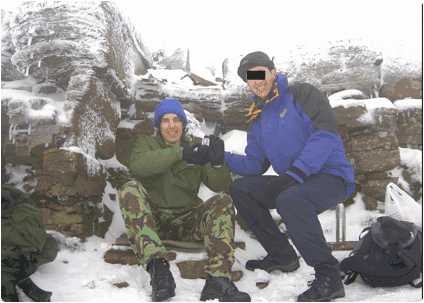 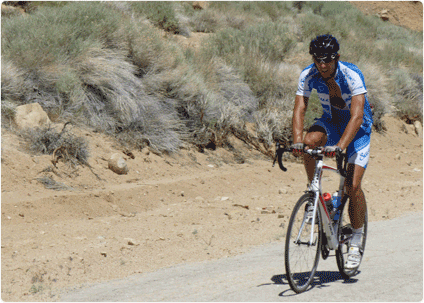 I have travelled far and wide; as a professional soldier, climber, bike racer, explorer and broke student backpacker, but the Welsh mountains have always held a special appeal for me. As a young boy I stared in awe at old black and white photographs of soldiers marching over misty and snow-covered summits, rifles in hand and heavy packs on their back. Little did I know all those years later, as a young man, I’d be marching over the same mountain peaks as a candidate on SAS & SBS Selection. Although it was brutally tough going and the mountains so often unforgiving I always appreciated their beauty, ruggedness and what they had to offer a man with adventure in his blood. I had after all grown up around the hills and felt something of them was ingrained into my character’s verve for the outdoor life and the natural world.

I still go back every time I return to the UK, not just because I feel I’m going back to my roots, but because the Brecon Beacons have always been a testing ground for me. I still remember my first attempt at the Fan Dance after learning to walk again, and it was whilst slogging my way back up Jacob’s ladder, legs like jelly and lungs on fire, that it occurred to me that this was an experience and a challenge quite unlike anything else. In those moments I wanted to share the essential beauty and suffering of the route that had determined the fate of so many young men in search of something out of the ordinary. Back in Brecon town, over a drink with good friends, I decided to organise a race along the same route. Not just any race, one that would be faithful to the famed and rigorous traditions of SAS Selection.

My own military career was cut devastatingly short but the old army adage of improvise, adapt and overcome has served me just as well in civilian life as it did during my service years. With a positive outlook, determination, and the ability to adapt to and embrace change I could gradually accept that life as I once knew it was over and that the world and life still had so much to offer. Those six months lying in a hospital bed, uncertain if I would walk again or even live during the early stages gave me a lot of time to think and get to know myself better. Throughout my ordeal I held onto a glimmer of hope, and with that I could achieve so much and make meaningful progress. I’m still nostalgic about my time in military but that passion has been manifested into the Fan Dance which has now evolved beyond my wildest expectations and established itself as one of the most demanding, popular and prestigious events on the UK endurance calendar. On a personal level, the great beauty of the events is that they have revived so many positive and character building memories and provided opportunities for old friends and former military colleagues to reconnect and work together once again. It’s the most humbling thing to receive the support and expertise of so many highly trained former military friends and staff, who stand behind my original vision despite my position as the least experienced member on the team. For all these opportunities and AEE’S success I am always mindful and grateful and know that the lure of Pen y Fan will always prove irresistible to those I served alongside, just as it is to the Fan Dance faithful who support the march. The other great joy in delivering these events is the special bread of people they seem to attract. I don’t believe there’s any other event in the UK that has such a strong sense of determined spirit and camaraderie as the Fan Dance, the atmosphere is incredible and unrivalled on so many levels. Despite the considerable demands of this formidable test, the attrition rate is remarkably low and we think this is down to an awareness of the distinct and profound heritage of the Fan Dance and what it represents in terms of following in the footsteps of a history of young men in search of something out of the ordinary. 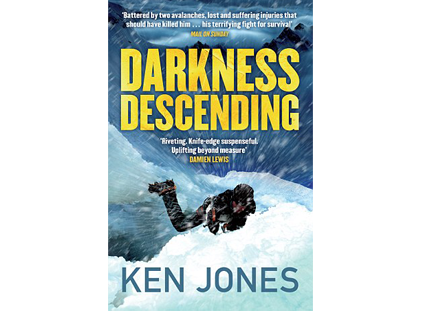 I look forward to seeing you at the iconic old red phone box which marks the start and finish line of the Fan Dance, the most unlikely and least conspicuous finish line in the world of endurance challenges. Remember, the absolute minimum required standard will always be extremely high and that should serve as a template to success for us as an organisation and all who join us for the original Special Forces challenge.